The USDJPY pair has surged passed the 114.79 resistance line as bullish support has risen sharply in recent trading. In the current trading session sellers have begun to return. Momentum indicators remain in bullish territory with further upside potential. 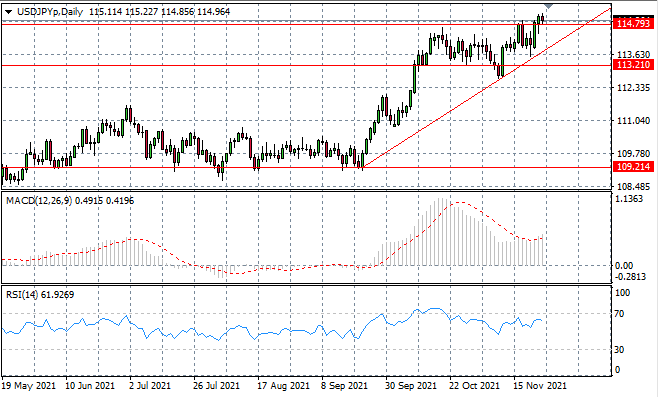 The GBPUSD pair continues to test the 1.338 support level and given the well-established, longer-term bearish sentiment, a downside break seems imminent.  Buyers have struggled to gain traction with rally attempts. Momentum indicators have flattened in bearish territory with RSI approaching the oversold line. 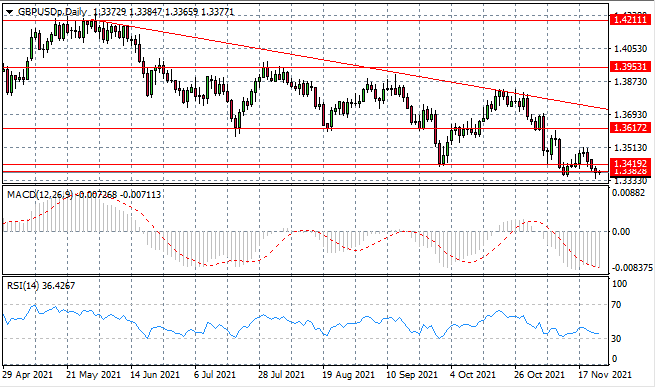 The EURUSD has stalled at a new low at the 1.123 support line. A series of doji has signaled potential for a reversal, however, new lows are made each day, suggesting low bullish conviction. Momentum indictors are bearish with RSI bouncing along the 30 support line. 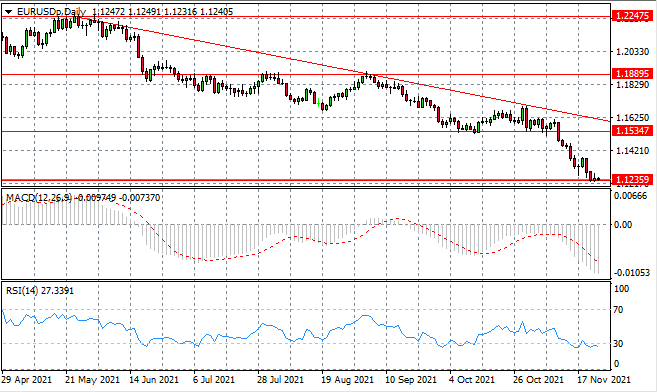 The USDCHF is testing the upper bound of the trading range and the most recent price high at the 0.933. Strong bullish conviction into the move suggests that a break may be on the cards. However, as momentum indicators approach overbought conditions, a break may not be on the cards on the current move. 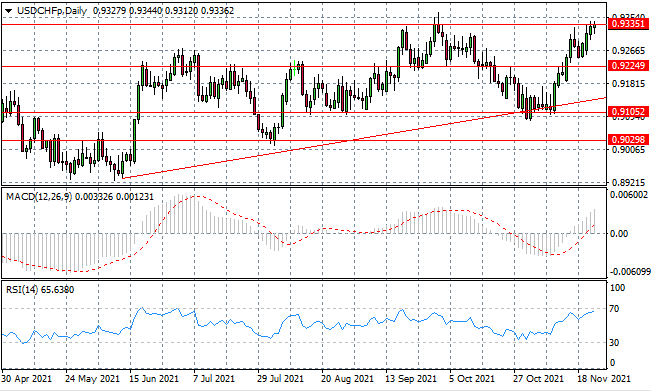 The XAUUSD has plummeted towards the lower bound of a symmetrical triangle where buyers have returned in the current session. Further oscillations are to be expected as the commodity moves towards the apex of the triangle. Downward trajectories on momentum indicators have begun to flatten out. 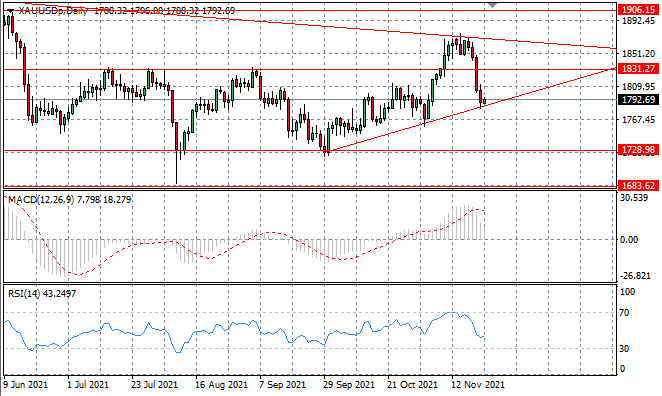 The USOUSD index has rebounded from the 75.18 price line, with price action returning to the upper level of the $70 per barrel range. The 75.18-83.90 trading range appears likely to remain intact in the near-term. Momentum indicators have turned sharply bearish. 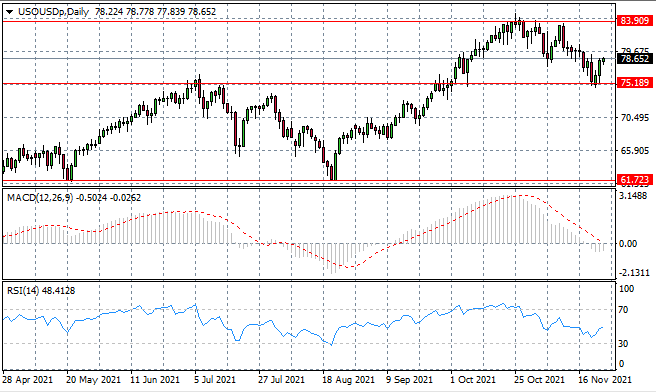 The HK50 index has rejected the 24,630 support line as buyers have returned at this price level. Oscillations continue to narrow with lower highs indicating a bearish bias. Another test of the support level will likely follow. Momentum indicators have flattened in neutral/bearish territory. 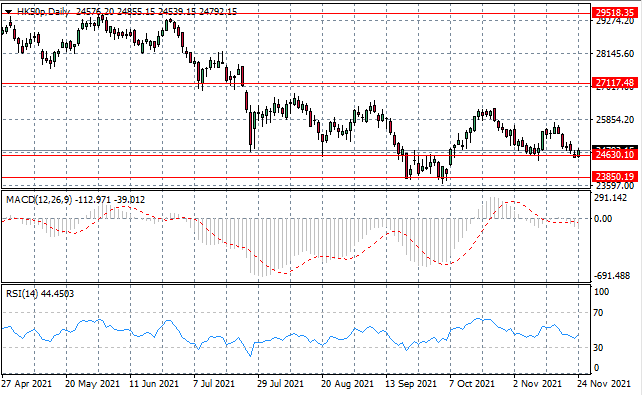